Today in our ‘In Focus’ series, we look at a short video clip of a particular piece of kit we use in our in-house fabrications facility.

The machine featured today is an automated punch machine manufactured by #TruPunch, which we have two in use currently.

The machine uses Radan CAD/CAM software and our Fabrication Engineers/Operators have to be specially trained to program the software and operate it correctly.

Once programmed the TruPunch machine can self-load and run for 24hrs a day if required.

It is very efficient in its operation and produces very little waste so all in all a great piece of kit.

Follow us on LinkedIn for more of our latest videos. 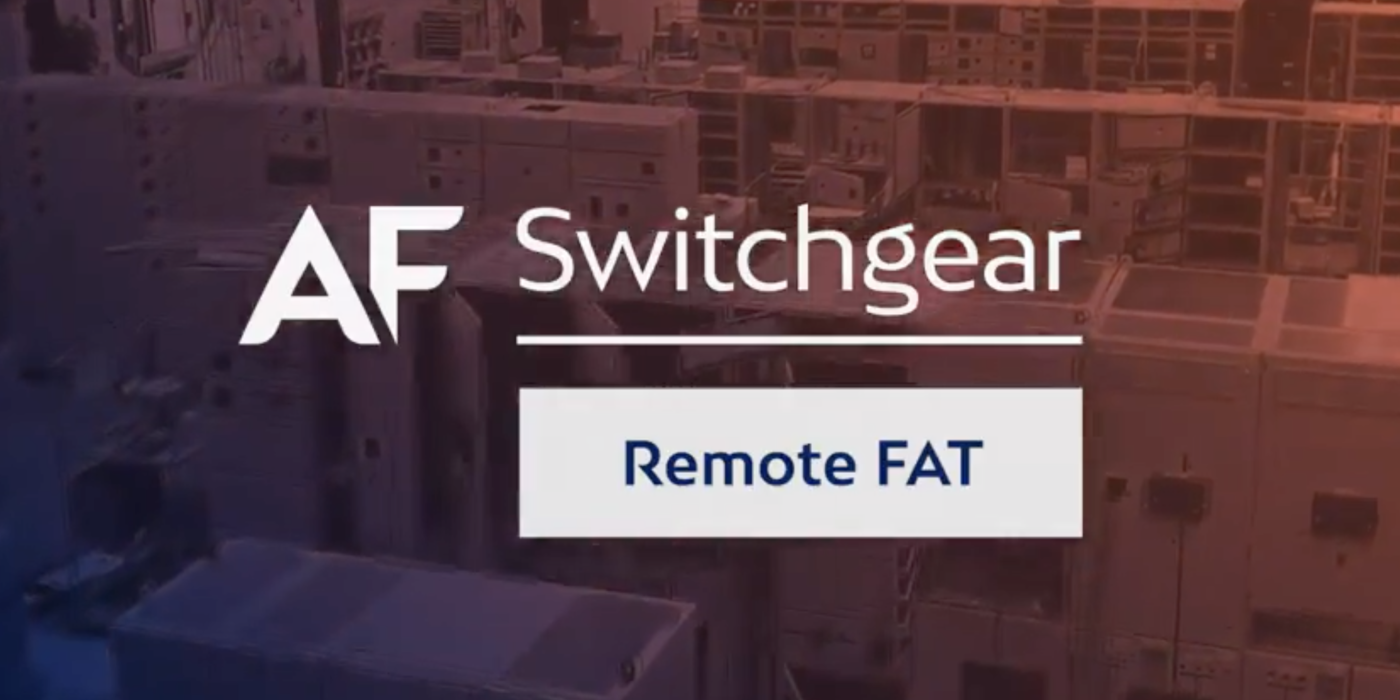 During these changing and challenging times we have all had to adapt our usual way of doing business in many areas.
One such change has been the introduction of Remote Factory Acceptance Testing with the use of Zoom and Microsoft Teams.

Our engineers have been tasked with hosting the events via live streaming using mobile cameras and stabilising equipment. 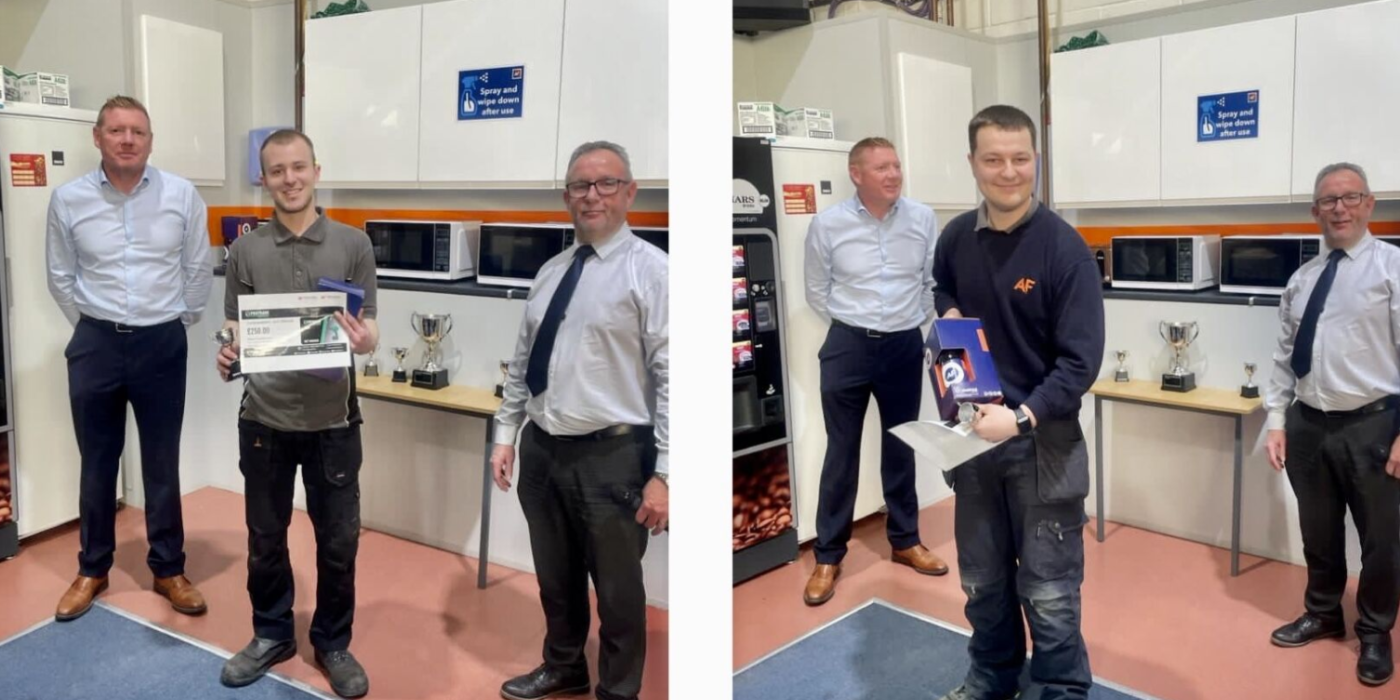 In partnership with our training provider, West Notts College it was with pleasure that we were once again able to present this prestigious annual award.

Despite all the challenges thrown at our apprentices, not least those of virtual classrooms we are very pleased to announce that we had two outstanding candidates whom the awarding authority voted for to receive the award.

Both having demonstrated excellent qualities in a number of key performance-related categories in regard to their individual training plans.

So on behalf of all staff at AF Switchgear, congratulations to:

Presented by Managing Director, Ian Foster and Operations Manager, Mike Ratcliffe both received a trophy, a £250 tool voucher from our sponsor Protrade Tools and Fixings plus a box of our very own AF Switchbeer!

AF Switchgear made a decision to install a Photovoltaic array a couple of years ago, therefore our very own Solar Farm and we are delighted with the results.

Our PV array is made up of hundreds of Polycrystalline panels, each rated at 260W covering our factory roofs. The DC power is converted to AC through 25kW inverters into a bespoke built Switchgear and Monitoring System.

In total we have generated over 275,000 kWh to date, contributing greatly to our power usage. 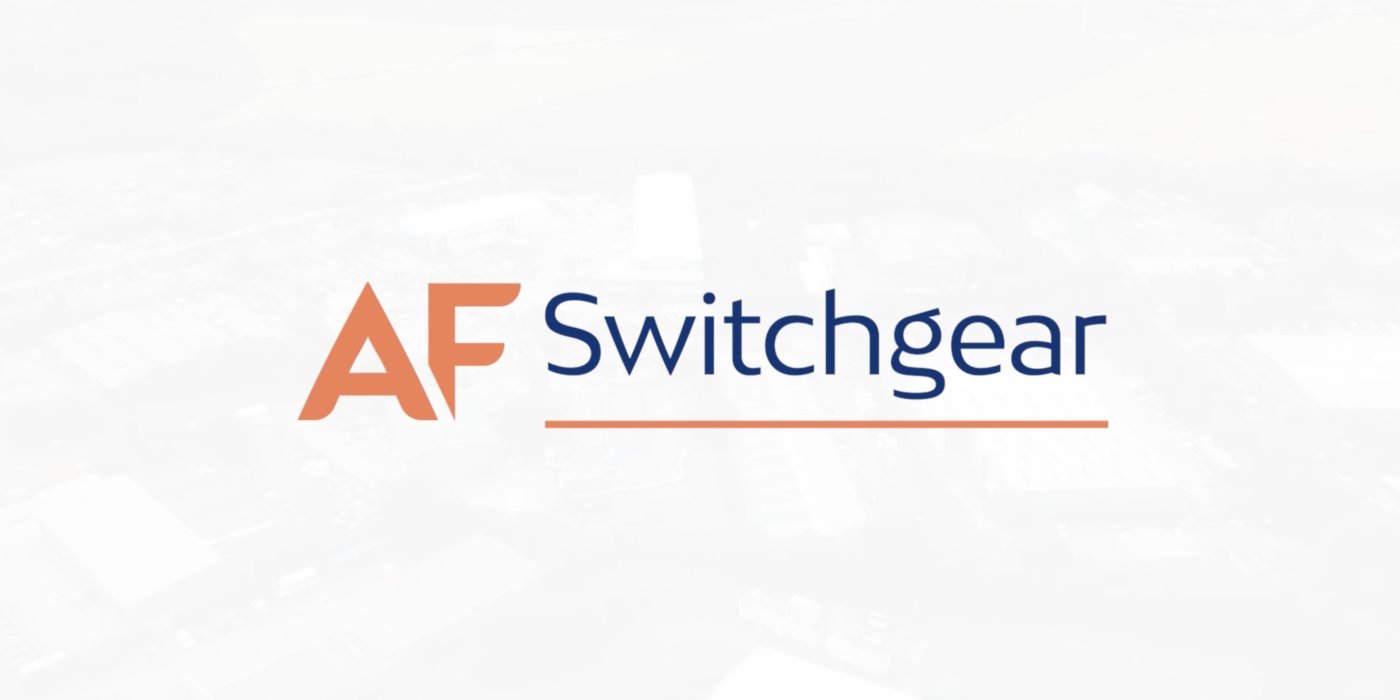 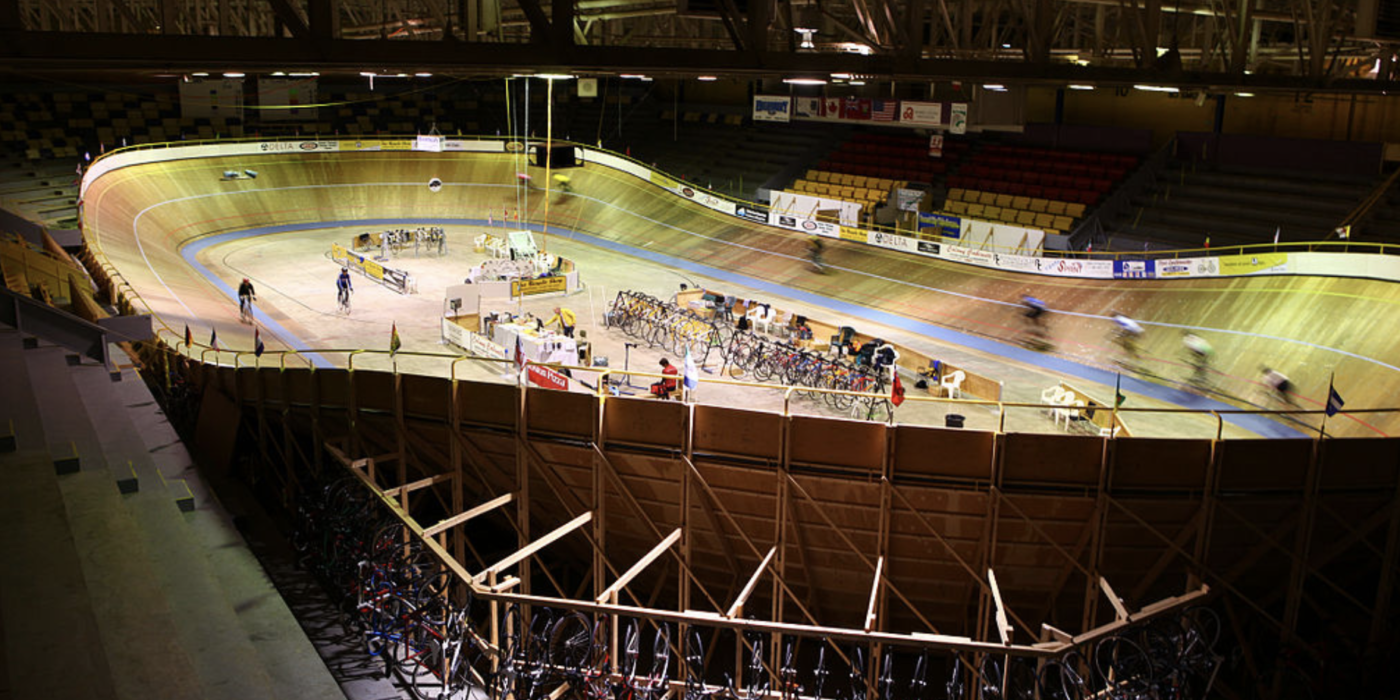 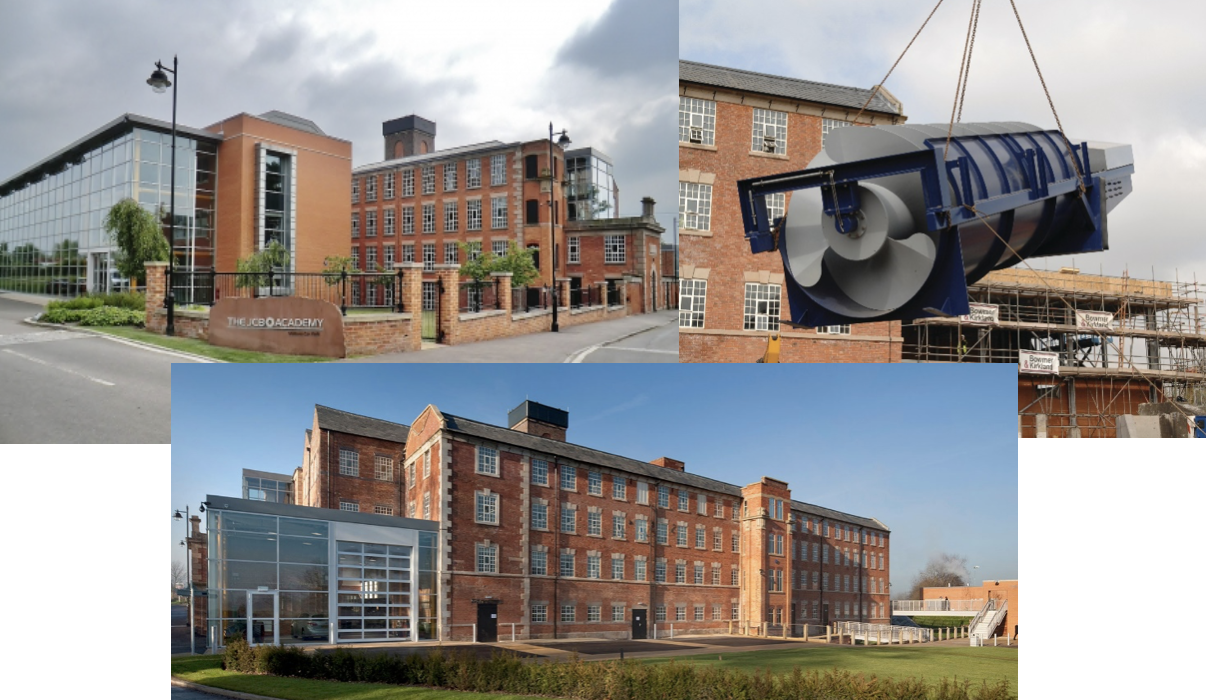 The JCB Academy project was undertaken in partnership with a long-standing client of AF Switchgear, Imtech. To promote UK engineering and education JCB decided to sponsor an Academy opening its doors to Year 10, 11 and 12 students, accommodating up to 540 people.

Situated adjacent to JCB’s headquarters in Rocester, Staffordshire the Academy is part housed in the Grade II listed Tutbury Mill, with a new annexe housing the main classrooms. Built in 1871 by Industrial Revolution entrepreneur Richard Arkwright, renovation of the picturesque site began in December 2009.

In addition to the main LV switchboards, AF Switchgear were called in to provide specialist engineering assistance and to manufacture a control panel to run a modern version of one of the world’s oldest engineering wonders, an Archimedes Screw.

The device shaped like a giant corkscrew, was used for this project to create a fully functional water turbine. Weighing in at 13.3 tonnes, the screw generates up to 85% of the centre’s electricity saving up to 64 tonnes of CO² compared to using mains electricity.

Approx. 50% of the water is derived from the River Dove which runs through the site with the weight of the water forcing the screw to rotate, generating electricity acting as an asynchronous generator. This in turn, powers the local site load and can export to the grid when needed. 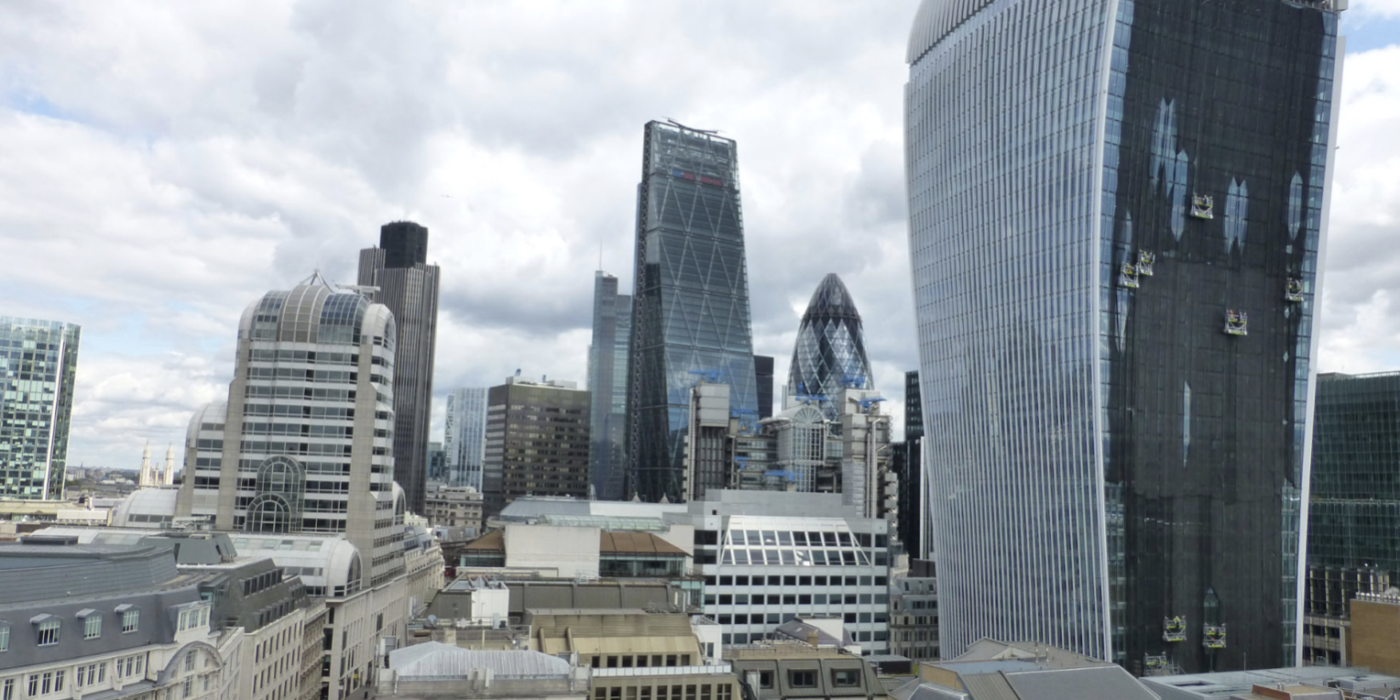 AF Switchgear was selected to supply the complete power distribution system for No 20. Fenchurch Street, better known as the Walkie Talkie Building, due to the buildings distinctive shape and situated in the City of London.

AF Switchgear’s contract was to supply and install 13no.Package Substations, 51no. Switchboards and a complete Energy Management System. 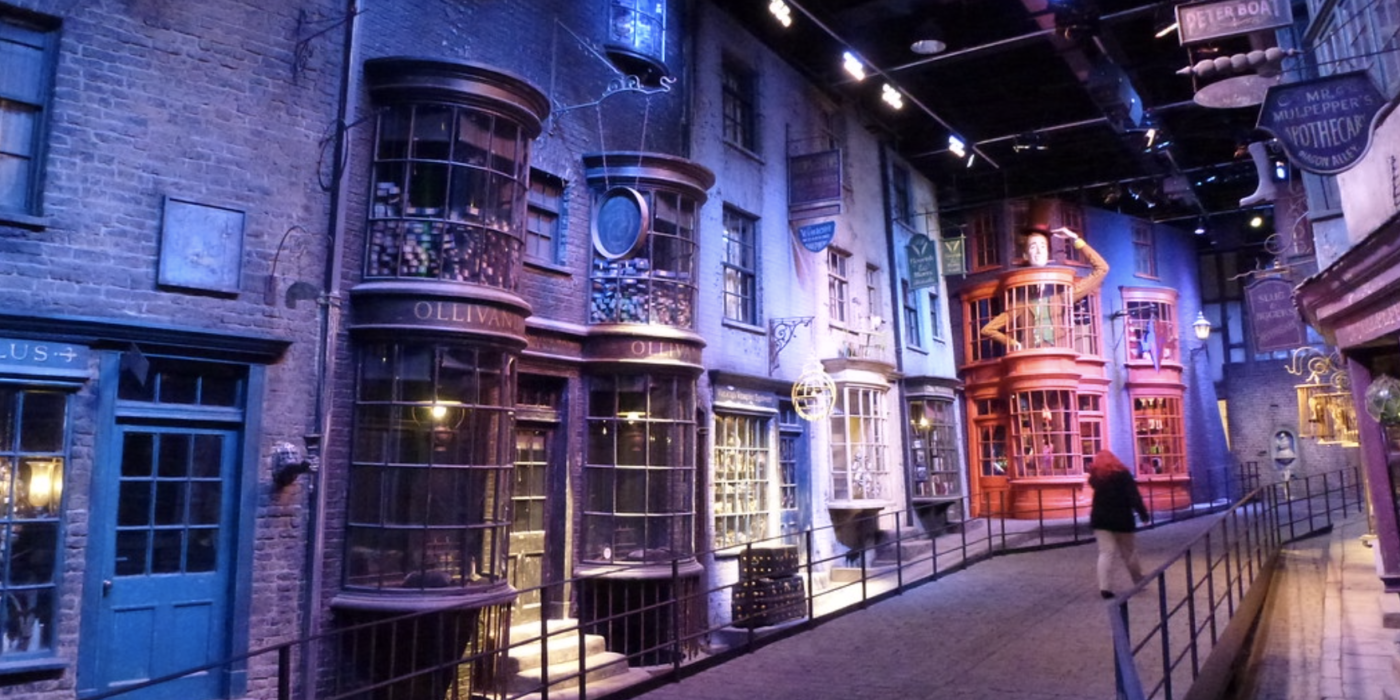 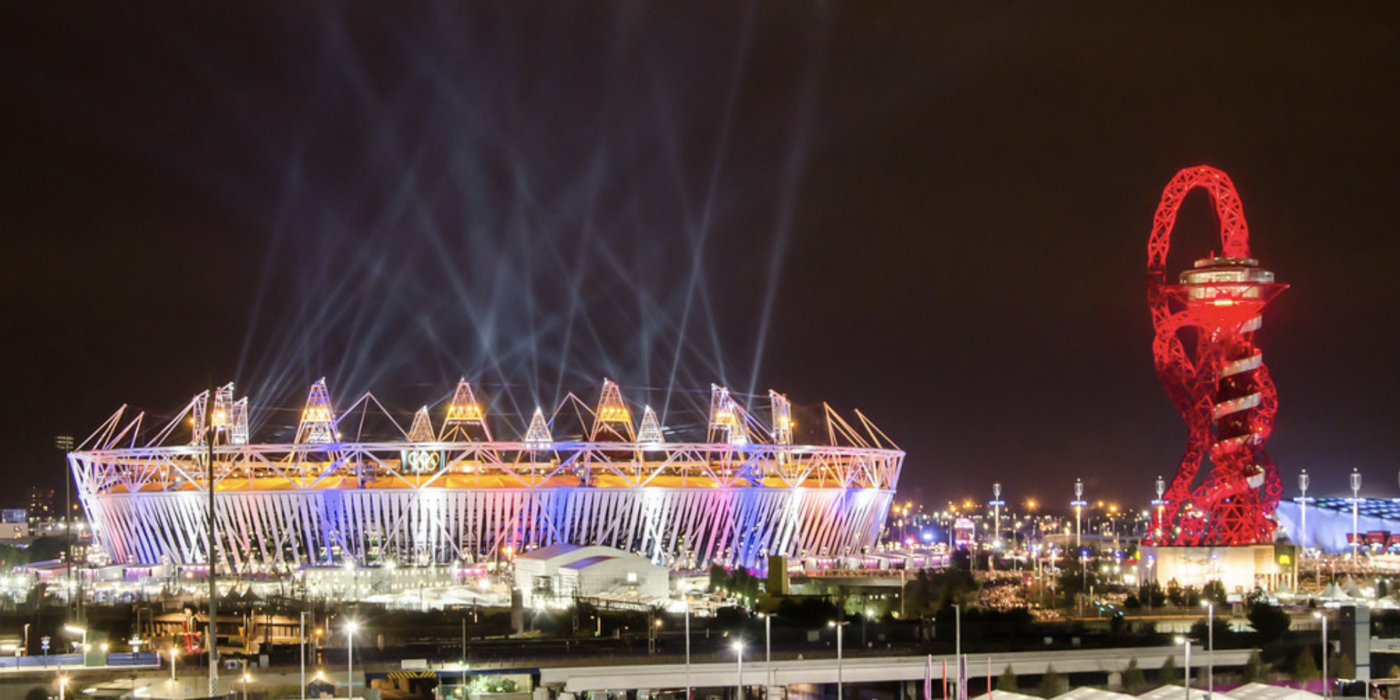 AF Switchgear were selected to supply the LV switchboards to power the communications hub known as the Data Hotel, to facilitate essential communications for the 2012 London Olympics.

This communications hub provided mobile phone SMS and MMS services for all major mobile phone companies such as O2, Vodafone, Orange, T-Mobile, EE and many more during the Olympics.

Situated at the Olympic Park in Stratford, East London the Data Hotel was a temporary building equipped with the latest mobile phone communication server technology. The facility had the capability to supply coverage to over four billion mobile phones, of which many users subscribed to the Olympics event via mobile phone applications.

The apps provided real time information featuring the latest schedules for each event, results, news, gossip, photos and video clips of all the medal ceremonies, crucial victories, world records plus any other related information so sports fans from around the globe could enjoy the full London 2012 Olympics experience.